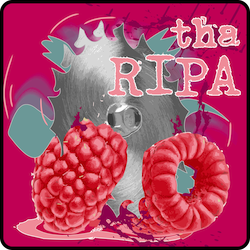 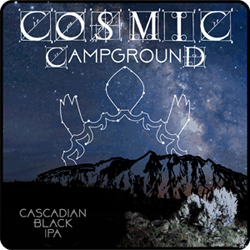 OG 18°P / IBU 68 / ABV 7
Brewed in collaboration with our friends at Proximity Malting Co., this beer draws its inspiration from the Cosmic Campground of The Gila National Forest, the first International Dark Sky Sanctuary. Cosmic Campground, the beer, boasts classic Cascade hops in proximity to newer American varietals. Its dark malt doesn’t overwhelm its hoppiness, envisioning a balance between a vast array of fruitiness and the enveloping roasty darkness. 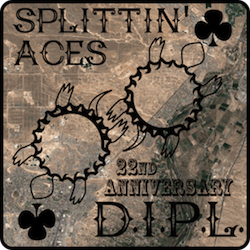 OG 18.2°P / IBU 66 / ABV 8.1
Another year down, Turtle Mountain Brewing Co. turns twenty two on March 22 2021. The previous year was filled with unique hardship, worrisome uncertainty, and reluctant restraint. Here in the brewery, we wanted to have a show of vindication and resilience for this occasion by producing a bold beer that … 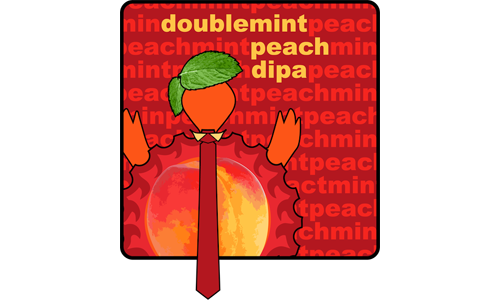 OG 16.6°P / IBU 62 / ABV 7.78 / G↓
We too, have a Sour IPA, but it is a much bigger and more powerful one than theirs. It’s a double, I don’t know if you know but a double, that means twice, or two. That’s more than ever ever in history historically. And, it’s actually one of the wettest and juiciest we’ve ever seen from the standpoint of IPAs. You know …

OG 14.4°P / IBU 61 / ABV 6
Columbus West Coast IPA
A beer to commence exploration and conquest of flavors for the post quarantine era. This beer boasts of citrus and grapefruit on a very clean slate of two row and caramelized barley. The Crown of Castile was the polity of the Iberian Peninsula which funded the conquests of Christopher Columbus …

OG 1.045 / IBU 65 / ABV 4.73
A pilsner base malt fills this miniature brogan, caramelized flavors of Cara Vienna and Honey Malt lace its protein matrix together. Dry hopped with Saphir, Chinook and Mosaic, these aromas carry you through an organoleptic journey you soon won’t forget.