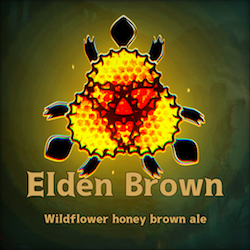 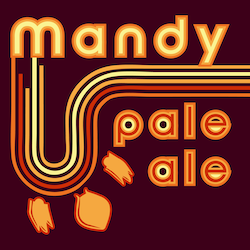 OG 12.5°P / IBU 38 / ABV 5.1 / G↓
A perfect balance of Vienna, Munich and Red malt. Excellent toasty flavors without clashing with the star of the show, Mandarina Bavaria. A true example of what this hop can achieve. Sumptuous orange overtones rounded out with subtle herbal comforts. 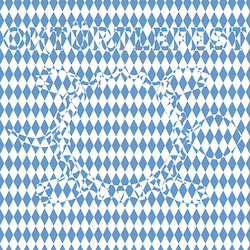 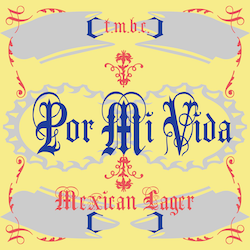 OG 12.1°P / IBU 30 / ABV 5.05 / G↓
This light, well-proportioned lager is strongly Mexican with a German influence. Not only did the Viennese bring Mexico occupation in the 1860s, they also brought beer. Their beer is what stayed