OG 16°P / IBU 100 / ABV 7
This IPA is brewed in the High Desert tradition of bombarding your senses with enough tropical fruit, juicy citrus and rich floral aroma to leave your worries in ruins. Hopshell® is what our fervent followers have learned to expect and love from a New Mexico IPA. 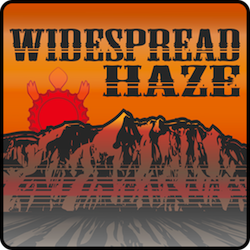 OG 16°P / IBU 24 / ABV 6.2
Turtle Mountain’s flagship Hazy IPA brings an endangered botanical confection of tropical fruit flavors, pineapple, pear, passion fruit and apricot. With hops such as El Dorado, Simcoe and Citra, this is a true experience for the most astute of hop connoisseurs … 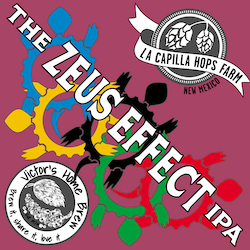 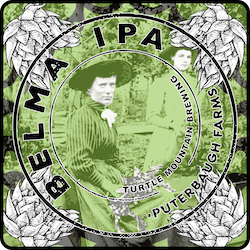 OG 13.8°P / IBU 69 / ABV 5.85
Melon, Strawberry and Grapefruit hop characteristics from Belma, a hop introduced by Puterbaugh farms named after a small agri-community that once existed in Washington state. The familiar feeling of old pale ales, with a complex and … 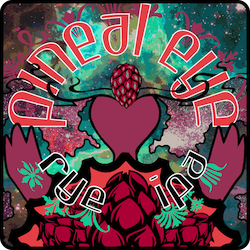 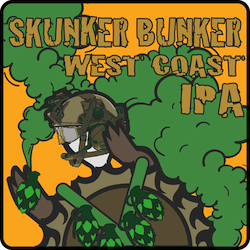 OG 14.4°P / IBU 100 / ABV 6.0
Buckle up and hunker down. The Skunk Bunker is one big hop dumper. Similar to our standard issue Hopshell, but this boy is reddened by Caramunich. Filled with straight dunkers, ie. a hardened central core of …