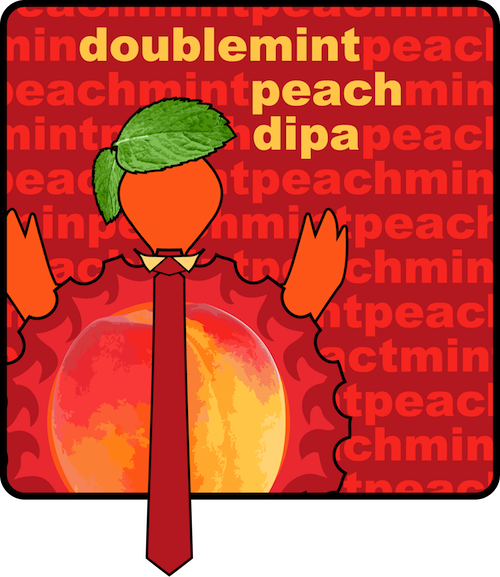 OG 16.6°P / IBU 62 / ABV 7.78 / G↓
We too, have a Sour IPA, but it is a much bigger and more powerful one than theirs. It’s a double, I don’t know if you know but a double, that means twice, or two. That’s more than ever ever in history historically. And, it’s actually one of the wettest and juiciest we’ve ever seen from the standpoint of IPAs. You know, my people come up to me all the time and say, “Sir this is the most aromatic IPA we’ve ever had as a brewery.” and let me say this, I don’t see any reason why it wouldn’t be. We put both kinds of mint in there, some peach puree, El Dorado, Mosaic and Hallertau Blanc, and it was like nothing anybody’s ever never tasted before. 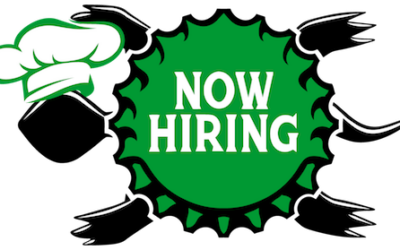 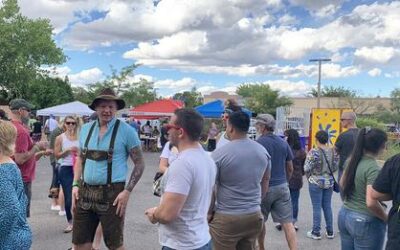 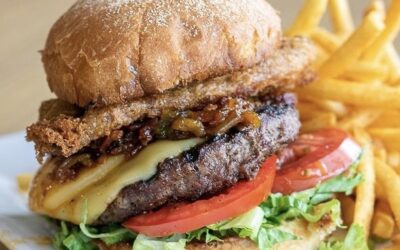