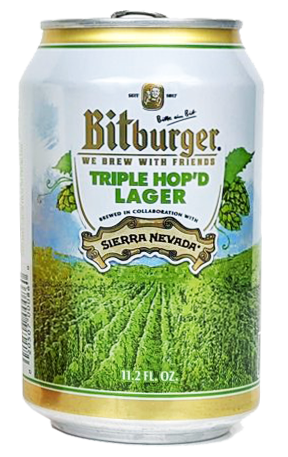 Brewed from three hop varieties – Cascade from the Eifel region in Germany and Centennial and Chinook from the USA – and refined with Bitburger’s own “Siegelhopfen,” a secret hops blend, this year’s collaboration brew is an exciting mix that combines a fruity hop taste with a balanced bitter-malty flavor. Great depth to this beer. Expect an intensity of malt fattiness, refreshing minerality, and hints of sourdough. Rather than another American brewery’s take on a German hoppy pale lager, we get a German brewery’s take on an American hoppy pale lager. The result is glorious with such detail to admire. Served in 330ml cans (11.2oz) Triple Hop’d Lager is nicley-sized for a summertime patio quaff. Try one before they’re gone forever from the face of the Earth.
“Bitte ein Bit!”

Turtle Mountain’s Bräucket List is comprised of rare, often one-time-offered, intriguing brews from around the globe. We pipeline them into the pub so “serious” beer drinkers (like us) get a chance to mark them off their Bucket List. 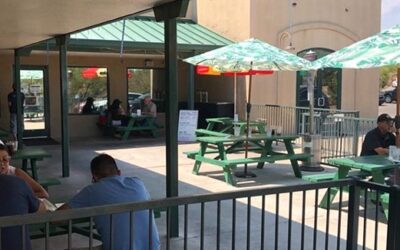 Sunday, Aug.30, 11:00am   Now that the Governor has once again allowed indoor dining beginning this Saturday, I know all of you are eager to get back inside to drink and dine in air-conditioned and fly-free comfort. While I appreciate that she is allowing us back... 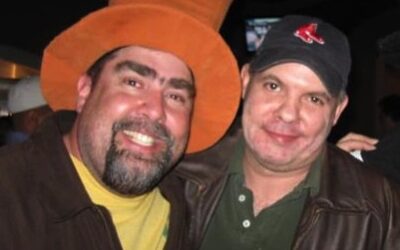 With a Very Heavy Heart …

I announce the passing of Glen Sanders, a long-time server at Turtle Mountain that anybody who has frequented The Pub over the last 17 years will surely remember. Glen came to Turtle Mountain from Lone Star, where he was terminated by one of their secret shoppers. Not... 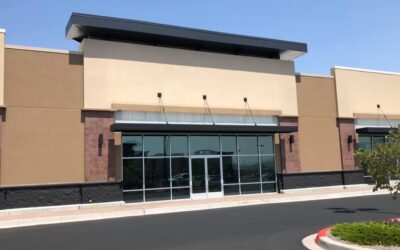 Turtle Mountain Brewing Company is coming to Enchanted Hills! I signed a lease on Monday for a 4500 SF space with a 1400 SF patio located in the Plaza @ Enchanted Hills. I have been looking for a new, second restaurant location for about a year and a half, and I was...